Instagram and Facebook announced recently that they will be removing some posts that relate to diet products and cosmetic surgery. They’re also imposing age restrictions on some types of body-image-related content. But before you go reworking your social media strategy, it’s important to understand the details of how it will affect your medical practice’s social media marketing, if at all.

Concerns have been raised about the impact diet, detox and cosmetic surgery content on Instagram can have on younger people, especially on their mental health and body image.

“The Good Place” star Jameela Jamil has suggested that society is measuring success based on weight. Jamil recently started the ‘I Weigh’ movement in response to the amount of content, which, she felt, was promoting unhealthy lifestyles and diet products. She has repeatedly criticized celebrities for posting about diet products on social media and has said the update was a victory for mental health advocates.

Earlier this year, Instagram announced that it would ban all graphic self-harm images, but many believe that they didn’t go far enough. Young people are still faced with pro-anorexia images due to the little policing on the site.

“Instagram has attracted a community focused on anorexia that at times can promote the practice, which could lead to increased health risks, including self-harm. Instagram specifically needs to increase its attention in moderating this content to make sure that using the platform does not increase associated health risks, especially among teenagers and youth who are heavy users,” says Jennifer Grygiel, a social media expert and assistant professor of communications at Syracuse University.

In response to the outcry, Facebook and Instagram took a stand to protect the physical and mental health of young people online by introducing a new round of restrictions on weight loss and cosmetic surgery ads. The goal is to promote a positive body image mentality to young adults and continue their efforts to ensure that both Instagram and Facebook offer a healthy and positive experience for all its users.

The recent restrictions will have little to no effect on social media marketing for medical practices; here’s why:

1. Not much has actually changed

What most don’t realize is that this has, for the most part, always been Instagram’s policy. According to Emma Collins, Instagram’s public policy manager, these products have actually never been allowed on their platform. The new policy rolled out recently simply goes a step further by targeting influencers’ posts and only hiding them from anyone under the age of 18. So medical practices that are not utilizing social media influencers to promote their products or services will likely see no changes at all.

For example, if your practice was promoting procedures or products targeting teens with miraculous claims of weight loss or results, it would have always been banned from Instagram and Facebook. This brings us to our next point.

2. The restrictions only target teens under 18

Age demographics play a significant part in the new Instagram regulations, with the goal of the new restrictions being made to promote a positive body image and greater acceptance among the younger generation. For that reason, the restrictions are only made for teenagers under the age of 18, which means that anyone 18 and over will still see the same ads and posts they’ve always seen and will not be restricted.

Due to the nature of cosmetic surgery, medical spas and other aesthetic medical practices, most if not all promotions are targeted to individuals 18 and up. In most cases, the target age range for their clientele far exceeds that. In turn, this Instagram update will have minimal effect on the target markets of medical practices.

Another thing that Instagram made clear is that it’s new restrictions only target those ads promoting products that make “miraculous” claims of weight loss or other body image enhancements, like the new wave of “fitness teas” and weight loss shakes. With a whopping 72% of persons under 18 years of age using the social media platforms, it becomes especially important to promote a positive body image and shield those young users from “miracle” products and procedures that either don’t work or, more importantly, create an unrealistic view of what they should look like.

Essentially, there is no problem with promoting a cosmetic procedure, treatment, or health and beauty product as long as the claims and results being promoted are realistic. In the world of medical aesthetics, this may be the biggest grey area — so focusing on authentic results, actual before and after images and honest testimonials is the safest way to avoid any restrictions due to the new update.

4. Posts need to include incentives to buy

According to Instagram, another large qualifier to posts that aren’t permitted under the new update are ones that include some “incentive to buy,” such as a promo code or buy now feature, paired with the post. It’s important to note that for disqualification of an ad on Instagram or Facebook, they must make “miraculous” claims AND be paired with a commercial offer prompting users to buy the service or product.

If your medical practice is simply posting in your Instagram feed or Facebook wall with no incentives to buy, the post will not be removed even if it makes miraculous claims or contains any of the other disqualifiers listed, as long as it complies with Facebook’s community standards and Instagram’s community guidelines.

One of the aims of Instagram’s new restrictions is to target those users who have an extremely large reach and whose platform has a strong influence on their followers.  Some of the most prominent are celebrities like the Kardashians, who can be seen promoting products like “detox lollipops,” claiming that these products have contributed significantly to their weight loss and body shape. This can be extremely harmful to the followers of these powerful influencers, who may closely base their opinions and lifestyles on that of their celebrity fixation. 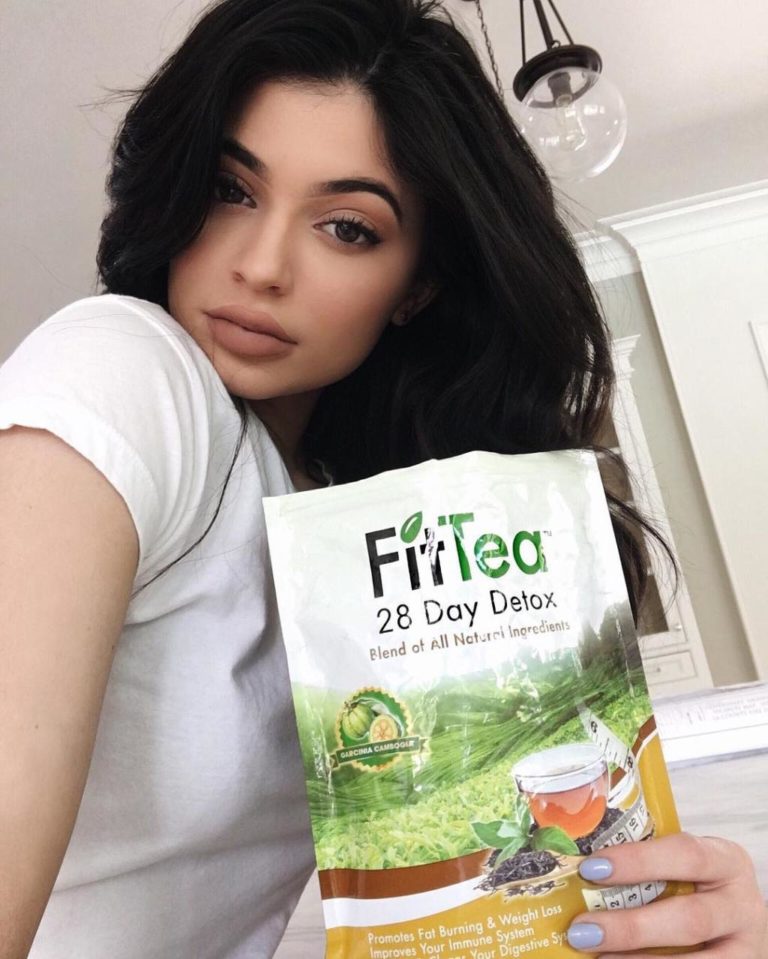 Most aesthetic medical practices don’t use influencer marketing as part of their promotional agenda, however. Typically, if any celebrity or influencer is seen on a medical practice’s social media, it’s promoting the fact that the person received a treatment, product or service from them. (This should always be done with the consent of the individual who has had treatment.) Although this can benefit the practice profoundly, it is far from the type of influencer marketing that Instagram and Facebook are trying to eradicate.

6. Affected ads must have a combination of factors

One of the most important things to understand is that, for an ad to be removed, it must meet all of the factors listed above and even then will most likely only be hidden from users that are under the age of 18. For example, an ad can contain an offer, but if it doesn’t make any “miraculous” claims of weight loss or cosmetic surgery, the ad will not be affected. Furthermore, the new policy mainly targets those with the heaviest influence, so avoiding influencer marketing is a safe bet if you’re unsure whether or not your promotion complies.

Although the new update will, for the most part, have little to no effect on social media marketing for medical practices, it’s important that we take into account the reason for this new policy in the first place. Social media as a whole has been taken over by influencers promoting negative and unrealistic messages about users’ body image. The aesthetic medical field is built around making people look and feel their best. Still, it is also their responsibility to promote a realistic understanding of what is healthy and greater acceptance of each individual’s natural appearance. Although the focus of aesthetic medicine is to improve one’s look, it should never come at the cost of one’s mental health or wellbeing. 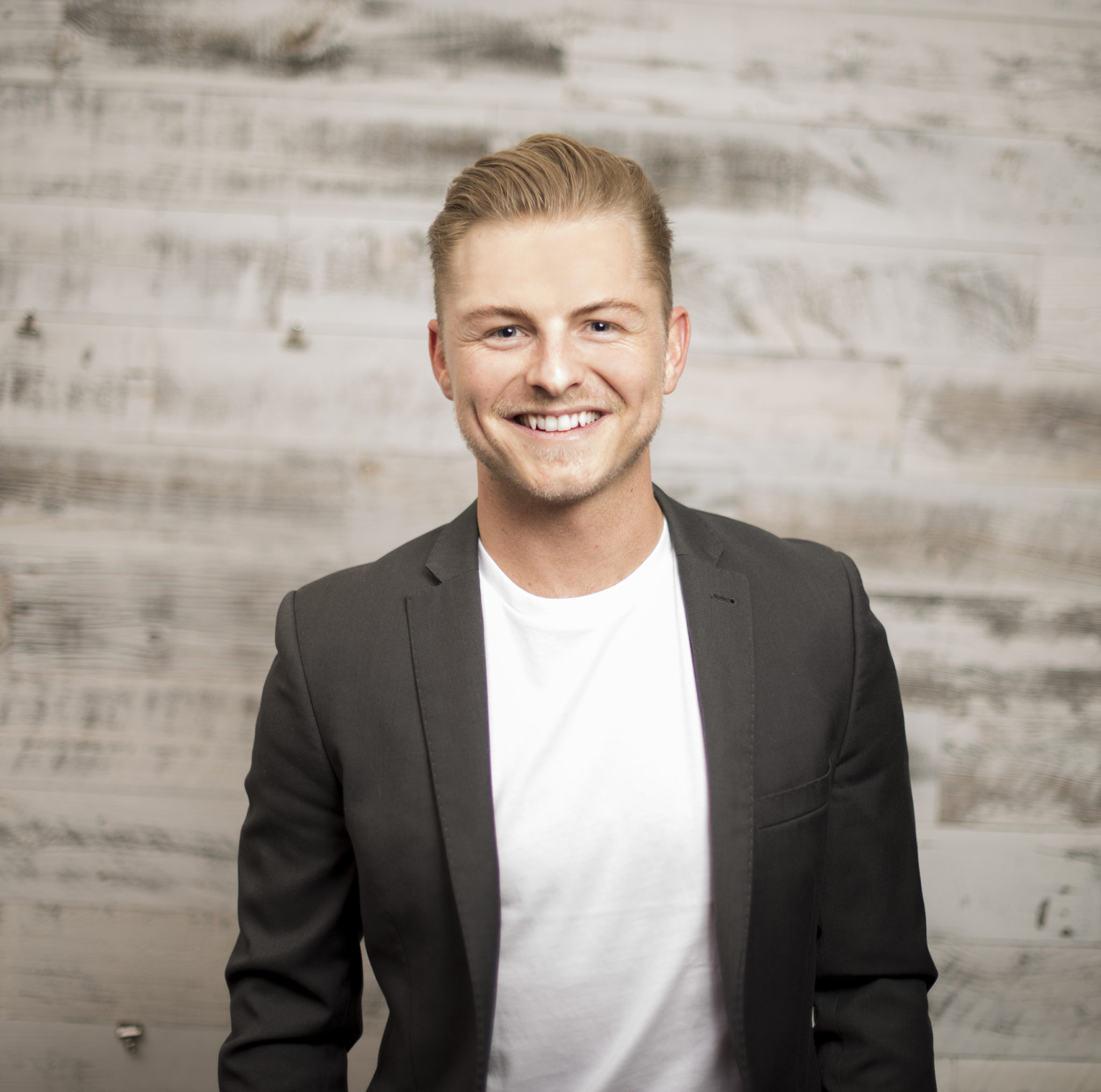 Cross App Messaging for your Medical Business: The Pros and Cons