1. Survey: Why Do Consumers Leave Reviews? 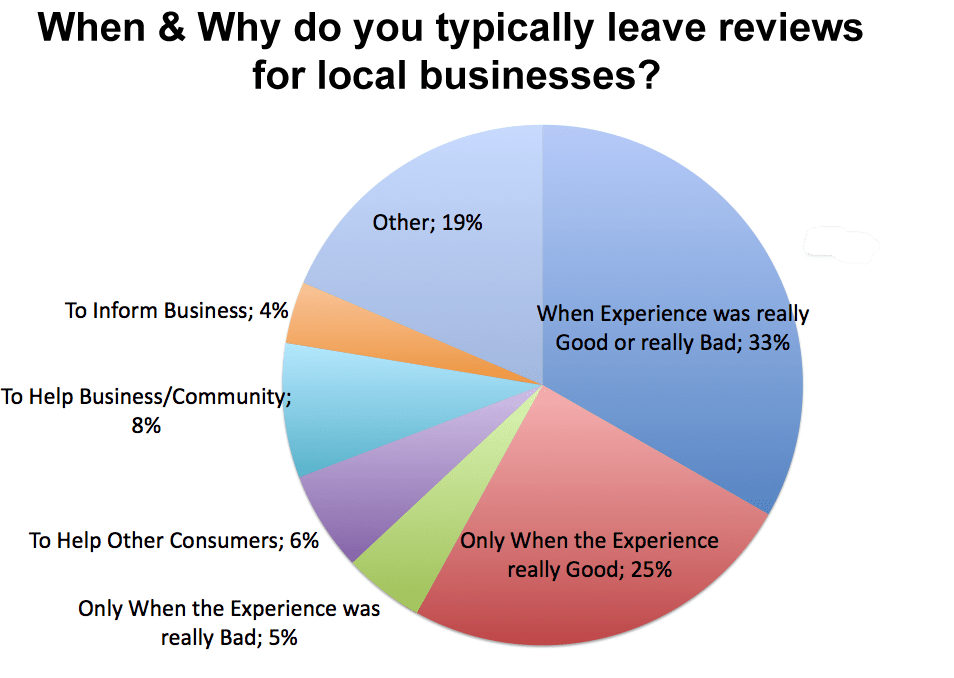 Have you ever wondered what motivates your patients to leave reviews? In a recent survey conducted by Mike Blumenthal and Get Five Stars, they found that, in general, consumers leave reviews to reward excellent service.

Interestingly, a majority of respondents (33%) said that they leave reviews only when the experience was “really good” or “really bad.” In other words, unless you offered either the best or the worst patient experience, don’t expect a review from a majority of your patients.

I encourage you to take all survey results with a grain of salt- this one included. Since the survey wasn’t multiple-choice (respondents were asked to answer: When and why do you typically leave a review for a local business?), we can assume that there was some subjectivism in both the responses from the consumers and the categorizing of responses by Mike’s team. Ultimately, they had to categorize responses on their own; the participates didn’t do it themselves.

But, nonetheless, the evidence brought forth by Mike and his team is pretty compelling.

Over half (58%) of respondents said that they left reviews when the service was “really good,” which emphasizes the importance of providing a superior patient experience.

As Mike suggests, this is just another reason you need to implement a process for improving your patients’ experience. That 5% cohort emphasizes the importance of initiating dialogue with your patients because, as the results show, they won’t. 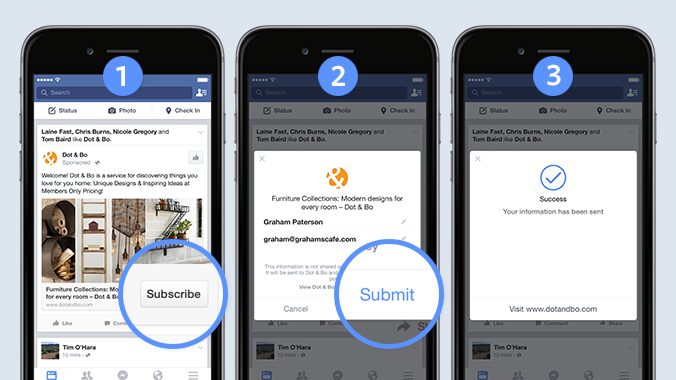 Facebook recently added Lead Ads to its advertising options for businesses. Now you can gain subscribers for your email list, promote downloads without landing pages, give price quotes, and sign up patients for events, directly from a Facebookform built into the ad.

You can customize Lead Ad forms to your liking, and the ad itself can target custom audiences.

Also, most practices don’t staff web developers or designers to create custom landing pages for downloadable assets or email newsletters, so promoting either proved difficult on FB without a web page to send them traffic. Now, you don’t need a landing page. Just fire up a Lead Ad and viola. 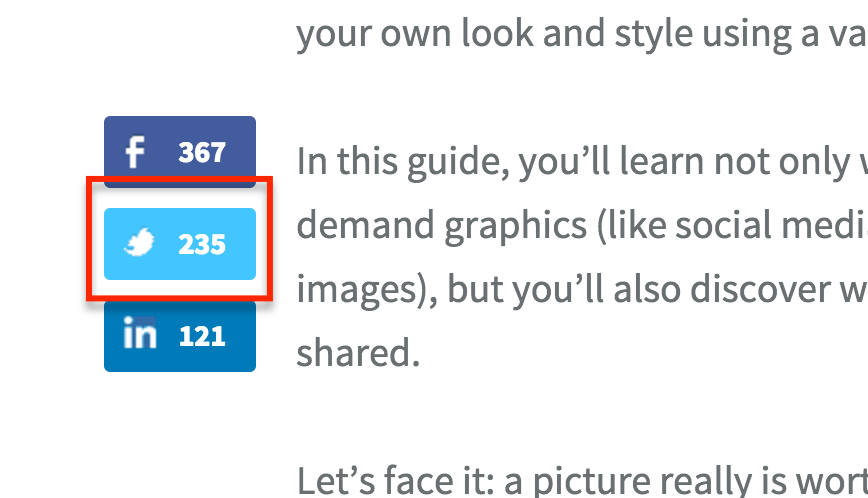 They are a publically held company, after all- one whose stock has plummeted as of late.

Social proof is not overrated (and there’s no shortage of psychological research to back that claim). So will a lack of social proof mean that you get fewer shares? Likely. Will fewer shares hurt your bottom line? Unlikely. 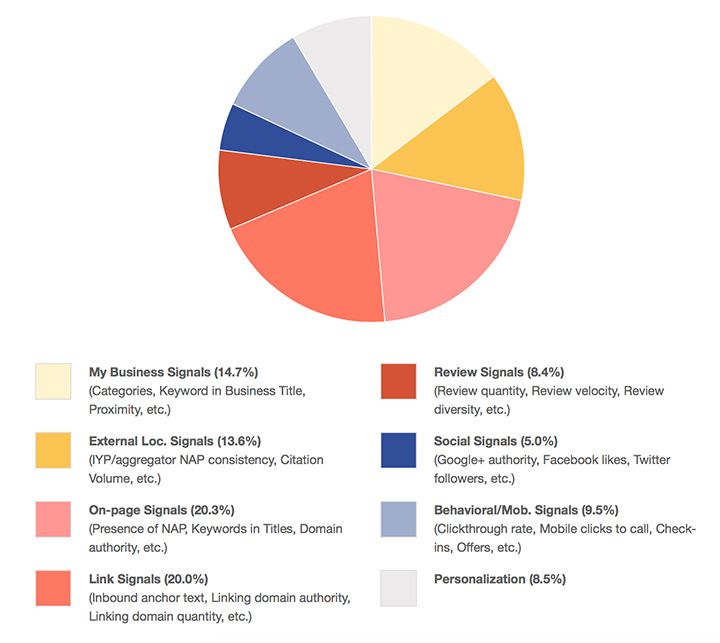 The results? Not much has changed since last year.

Google continues to value quality, the influence Google+ continues to dissipateresults has disappeared (if it ever existed to begin with), citations still matter, and behavior signals have increased in importance.

Welp, Google+ has officially bitten the dust… hard. You never know what Google will do with the fledgling social network, but if I were a betting man, I would wager that we’ve already seen the Golden Years of Google Plus.

If you haven’t at least cleaned up your local citations (you can scan your citations using our free tool here) and made sure your Google My Business pageadheres to Google’s guidelines for doctors, you’re missing out on the low-hanging fruit of SEO.

Content Marketing Institute releases the first documentary focused on content marketing as a discipline. In the 45-minute short, the world’s most reputable content marketers discuss the evolution of storytelling as a form of connecting with consumers.

“The Story of Content: Rise of the New Marketing, a new documentary by the Content Marketing Institute, is the first comprehensive film of its kind for the industry. It explores the evolution of content marketing through the eyes of the world’s biggest leading brands such as Red Bull, Kraft and Marriott; and marketing influencers, including Joe Pulizzi, Ann Handley, Scott Stratten, Jay Baer and more. Featuring case studies from early pioneers to today’s marketing innovators, you’ll learn how content marketing has been–and will continue– to change business and media forever.” -CMI

Though most think of content marketing as something that began in recent years with the onset of the Internet, The Story of Content proves that it dates back to the beginning of commerce- since man first decided to sell something to someone else, he used stories to communicate his value proposition.

Content marketing isn’t going anywhere anytime soon, and for good reason: stories are the building blocks of humanity. So stop thinking of content marketing as the latest marketing trend or shiny new toy, and start embracing a culture of content in your medical practice. Today, you can’t afford not to.

Did we miss anything? If we did, then you’re up, Newshound (share in the comments)

6 Critical Steps in Reopening Your Practice After COVID-19